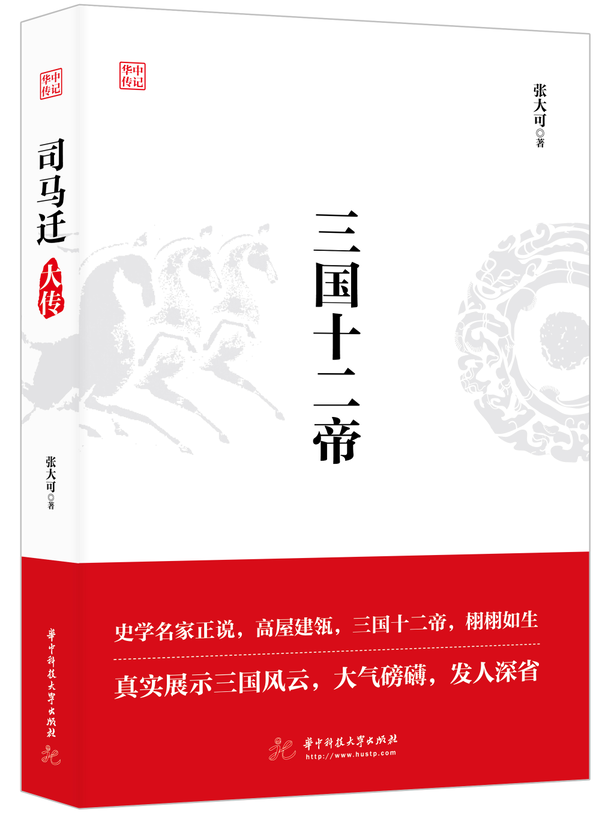 The Three Kingdoms and Twelve Emperors

During the period of The Three Kingdoms, there were numerous overlords competing for territory. After several big wars, it eventually led to the confrontation of three kingdoms. The total amount of emperors in that period is 12. Cao Cao, Bei Liu,Quan Sun are celebrated emperors while some emperors like Chan Liu who are lack of competence. The book describes these emperors' reign in detail and the condition when they approch their ends. It is rarely seen in existing books that write about the three kingdoms. The book is not about the evolution of the three kingdoms but how the three Kingdoms formed.